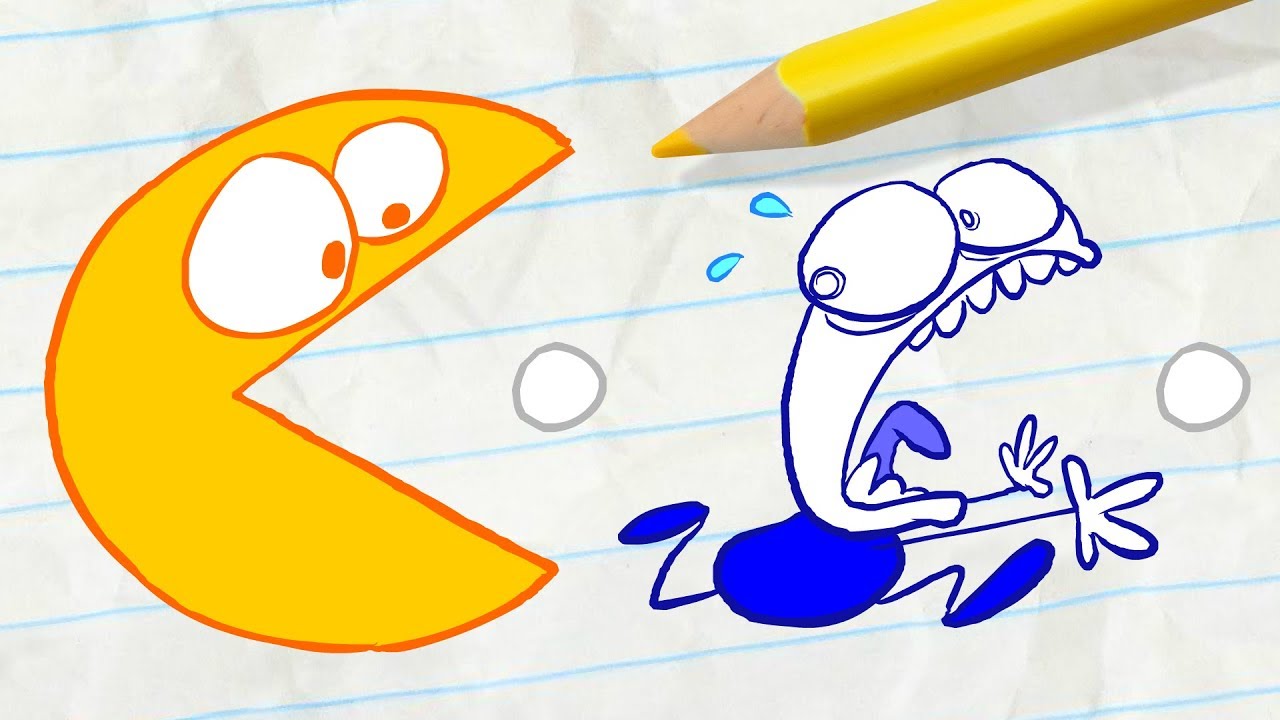 Come out to play, Pencilmate!

0:00 – NO PAIN, NO GAME
Pencilmate plays too much video games!

1:59 – HAVING A BLAST
An intergalactic gun sets the record straight between Pencilmate and the Fly

3:50 – PLIGHT OF THE LIVING DUDE
Even zombies can’t compete with the last level of Pencilmate’s favorite video game.

5:37 – PHONEY BALONEY
Pencilmate gets a ring-a-ding-ding.

6:59 – DAWN OF THE LEAD
Pencilmate finally gets his hands on The Pencil!!!

9:08 – THE OLYMPIC GAMES
Mythtory reimagines the first Olympic Games… and the completely untrue birth of tennis.

11:38 – TARGET-ME-NOT
When a target decides to switch roles with Pencilmate… bows, spears and a big chase ensue.

15:30 – A-HEAD OF THE GAME
Pencilmate doesn’t have his head on his shoulders!

17:42 – NUTS AND BOLTS
Pencilmate has difficulties communicating with his new fancy robot.

22:08 – MUNCH ADO ABOUT NOTHING
Munch Toon has the munchies for anything Pencilmate touches.

ABOUT PENCILMATION :
Pencilmation is a cartoon channel for not-too-serious grown-ups. It is made with love and a lot of fun by an international team helmed by Ross Bollinger who started the channel alone in his room a long time ago. Follow the new, wacky, and often times quite silly adventures of Pencilmate, Little Blue Man, Pencilmiss and other toons every Tuesday and Friday.

CREDITS FOR NO PAIN, NO GAME