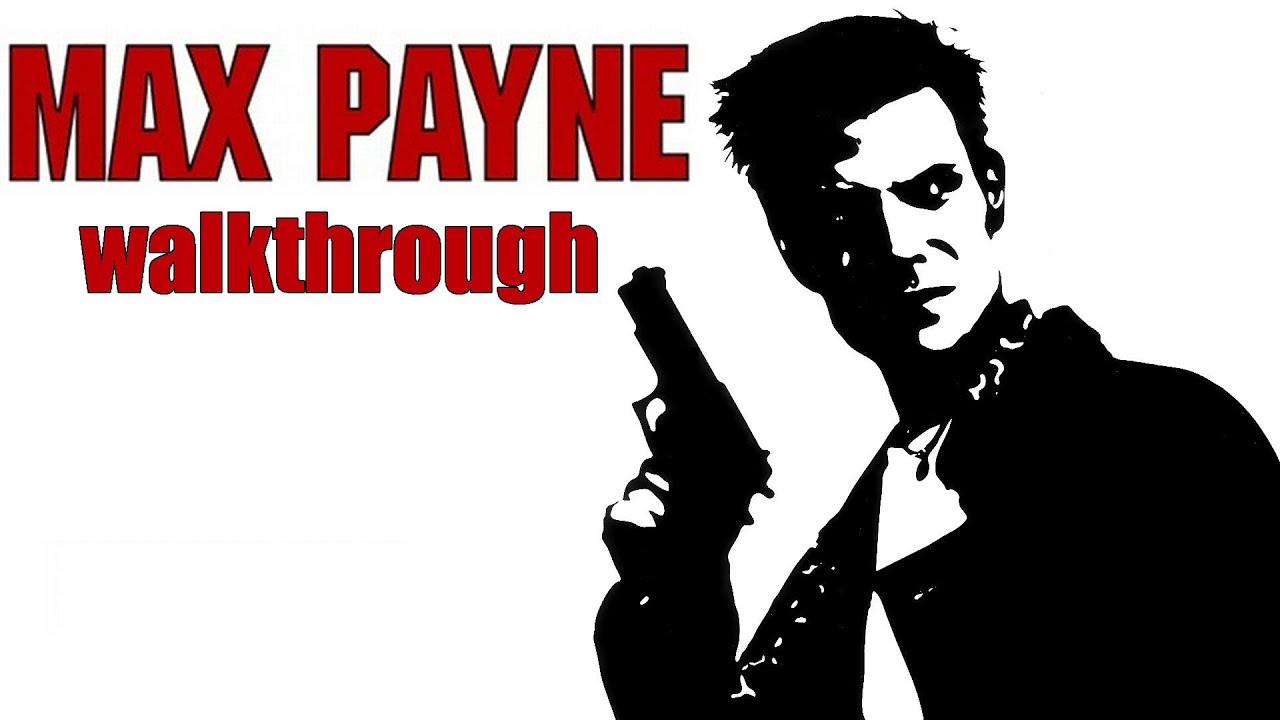 Max Payne is a third-person shooter video game developed by Remedy Entertainment and published by Gathering of Developers on July 2001 for Microsoft Windows.
The game centers around the NYPD Detective Max Payne, who attempts to avenge the murder of his family. It features a gritty neo-noir style and uses graphic novel panels (with voice-overs) in place of animated cutscenes to narrate the game, as it draws inspiration from hard-boiled detective novels by authors like Mickey Spillane. The game contains many allusions to Norse mythology, particularly the myth of Ragnarok, and several of the names used in the game are those of the Norse gods and mythos. The gameplay is heavily influenced by the Hong Kong action cinema genre, particularly the work of director John Woo, and it was the first game to feature the bullet time effect popularized by The Matrix.
The gameplay of Max Payne revolves around bullet time, a form of slow motion — when triggered, the passage of time is slowed down to such extent that the movements of bullets can be seen by the naked eye and enables Max to perform special moves. Although Payne’s movement is also slowed, the player is still able to position the aiming reticle and react in real time, providing an advantage over enemies. Occasionally, when the last character of an enemy group is killed, the viewpoint switches to a third-person view circling a falling body. Likewise, the camera may follow the path of a bullet fired from a sniper rifle.

Because of my notebook IBM ThinkPad A31 had problems with recording of this game in graphical aspect (artefacts and glitches), I moved to the more modern PC to do this walkthrough. It is done on the “Fugitive” level of difficulty.

Part I: The American Dream