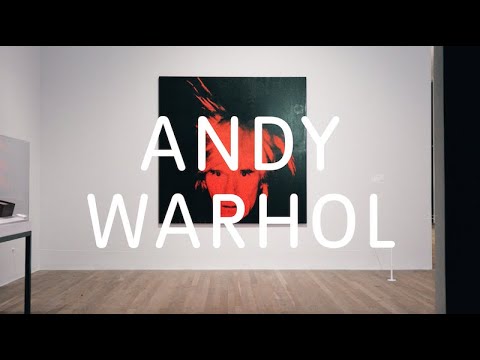 Although our galleries are temporarily closed we wanted to share the Andy Warhol exhibition at Tate Modern with you. Join Tate curators Gregor Muir and Fiontán Moran as they discuss Warhol through the lens of the immigrant story, his LGBTQI identity and concerns with death and religion.

Meet the man behind the brand. It’s a Warhol you might not know, with some artworks you may not have seen before.

Find out more about the exhibition here: