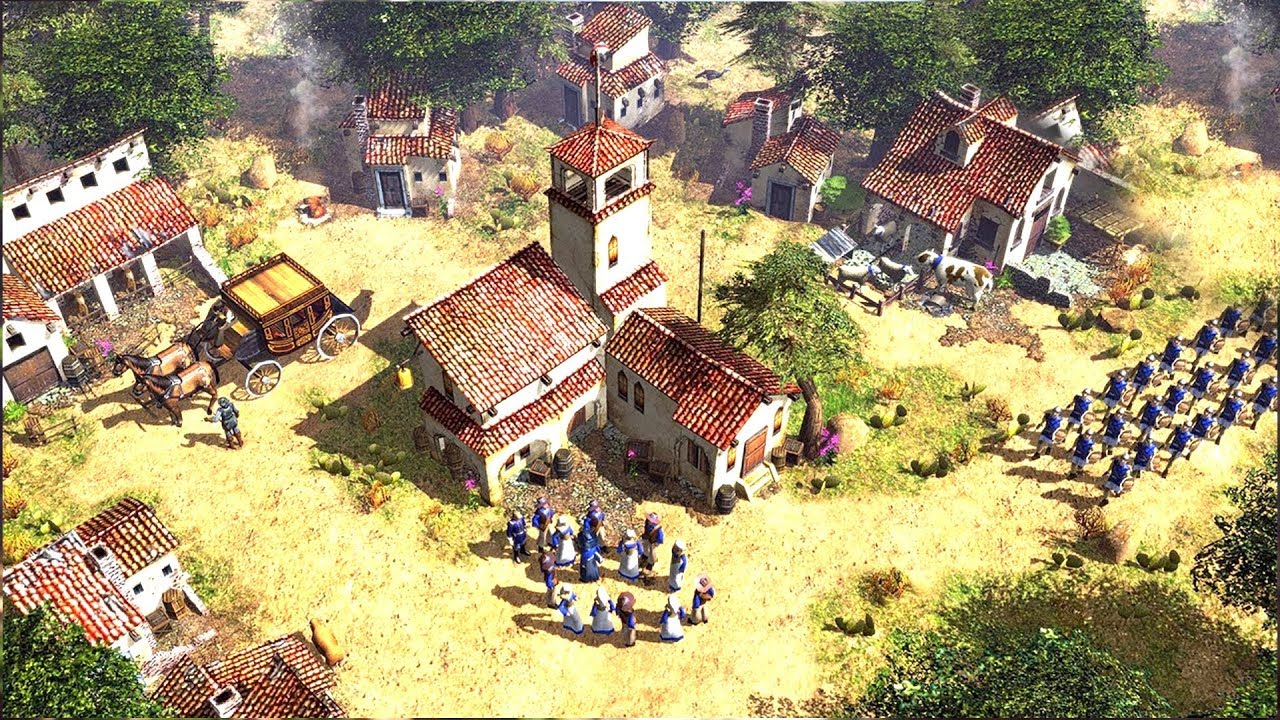 Hey there, GamerZ here. Waiting for Age of empires mobiles for years and they handed us a copycat of Clash of clans! I found these 5 games which will give you feel of Age of empires on android/ios device.

However no game can replace Age of empire series but these 5 games are definately a better choice if we want something like AOE in mobile.

In this game you fight epic battles by commanding Byzantine or Turkish soldiers. You gain income as you win battles and will upgrade your soldiers throughout the game.
You can either play epic Ottoman or Byzantine campaign in single-player scenario mode or battle with your friends in local-area-network PvP mode.

Android :
ios :
From humble backwater to medieval metropolis – build the city of YOUR dreams!

Experience the full glory of ROME: Total War on Android.
Conquer and rule the ancient world by fighting spectacular real-time battles in an enormous turn-based campaign.

А unique classic real-time strategy game with direct control – for true commanders who are not afraid to face the enemy in real-time PvP battles! For those who want to feel the thrill of victory over a real opponent! For those who can think like a strategist and act decisively in any battlefield situation! For those who just want to fight and blow stuff up! It’s no place for the timid!

You’ve never seen a game like this before! Control COLOSSAL TITANS and THOUSANDS OF WARRIORS in STUNNING 3D wars!