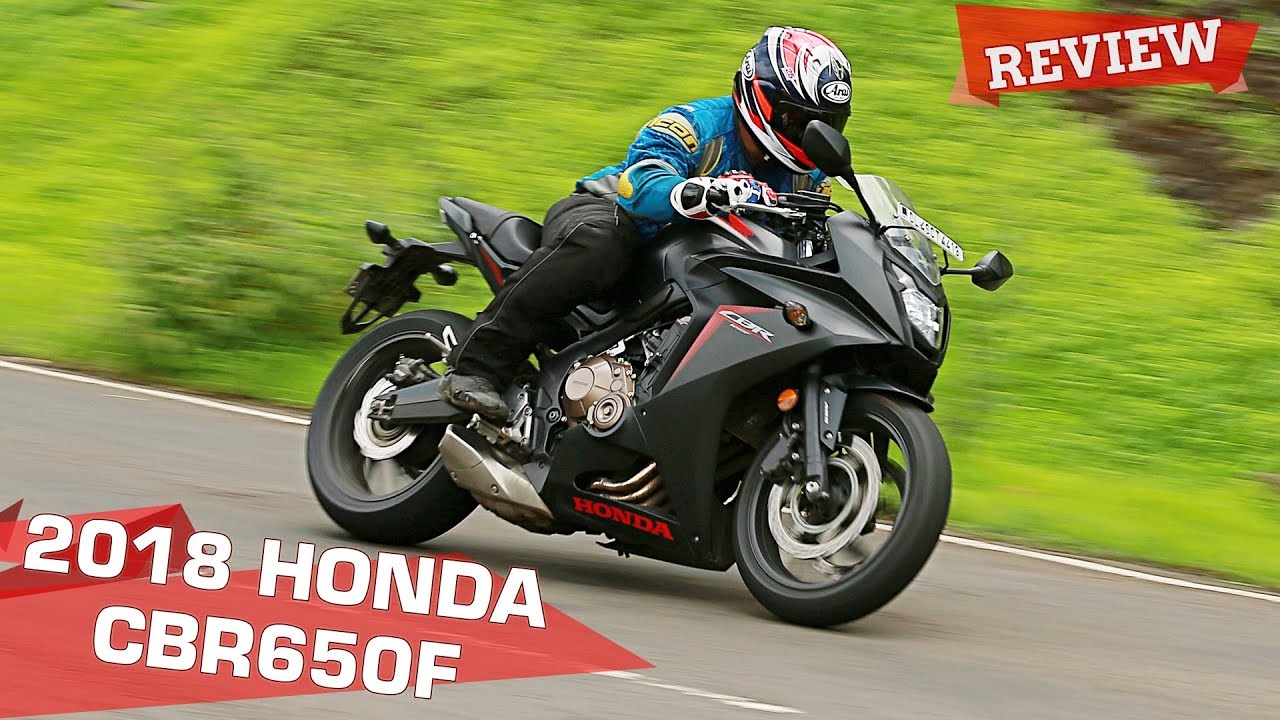 When originally launched back in 2015, the Honda CBR 650F, on paper at least, was almost tailor made for India. A mid-capacity inline-four motor for that right ‘superbike’ engine sound. A fairing for that superbike look and a power output that is invigorating without being intimidating. And it came in at under Rs 10-lakh on-road as well. But now for 2018, Honda has brought in an updated version of the bike, but it doesn’t seem to be much different than the bike it replaces.

A new LED headlight, updated colours and graphics, different coatings for the engine cases and swingarm dominate the visual changes. And some slight changes to the intake, exhaust and gear ratios round off the mechanical changes. So is the CBR650F doing enough to stay relevant in an era when competitors such as Kawasaki and Suzuki are offering more powerful 4-cylinder nakeds for not much more money? Turns out, the CBR’s proposition is still rather attractive…